The Entera management team is a group of dedicated utility design, engineering, and construction professionals. With an extraordinary depth of experience, Entera’s management team ensures and maintains a company-wide commitment to efficiency, safety and quality. 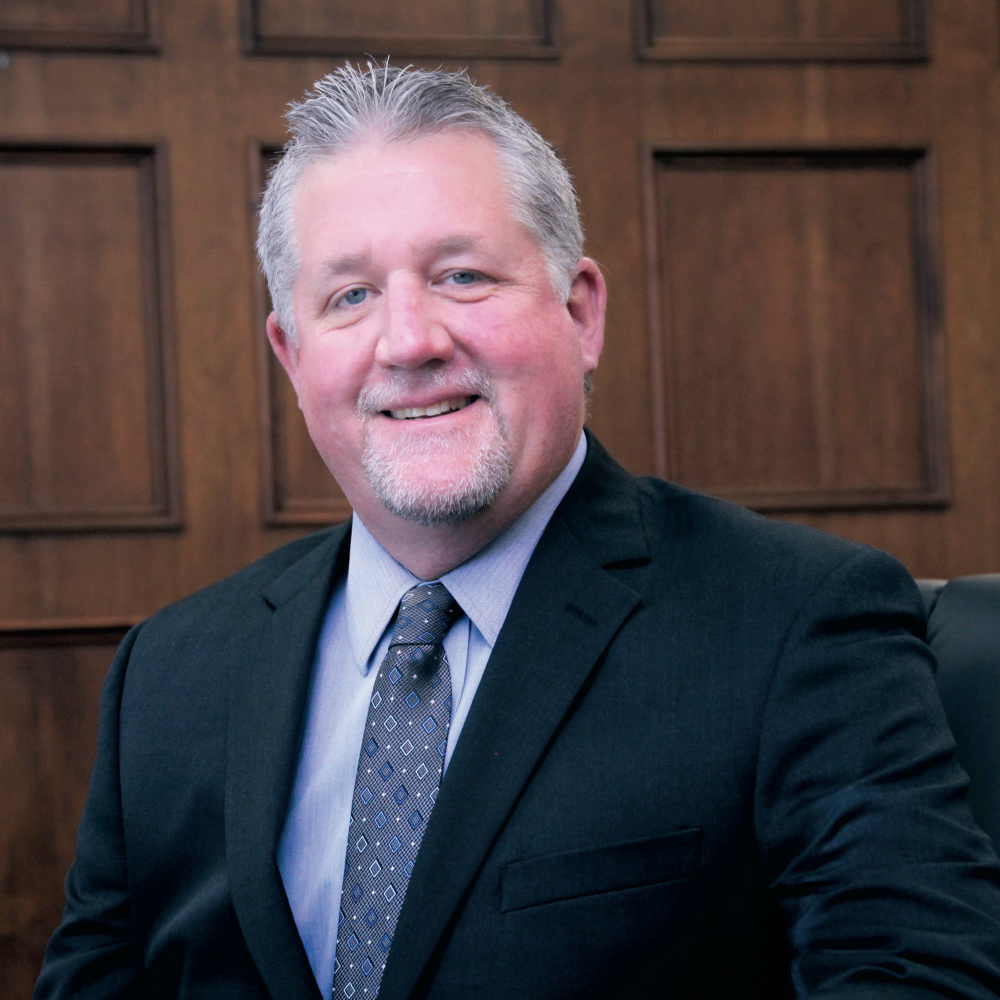 Brad Johnson has been in the utility construction business for over 30 years. Brad was the Operations Manager with Entera since its inception in 2006. In April of 2019 Brad was promoted to the General Manager role at Entera. Prior to his appointment to Entera, he spent over 20 years of his career with one of Entera’s parent companies, Robert B. Somerville. Throughout his career he has held various positions of increasing responsibility and has extensive experience in all aspects of civil utility construction. 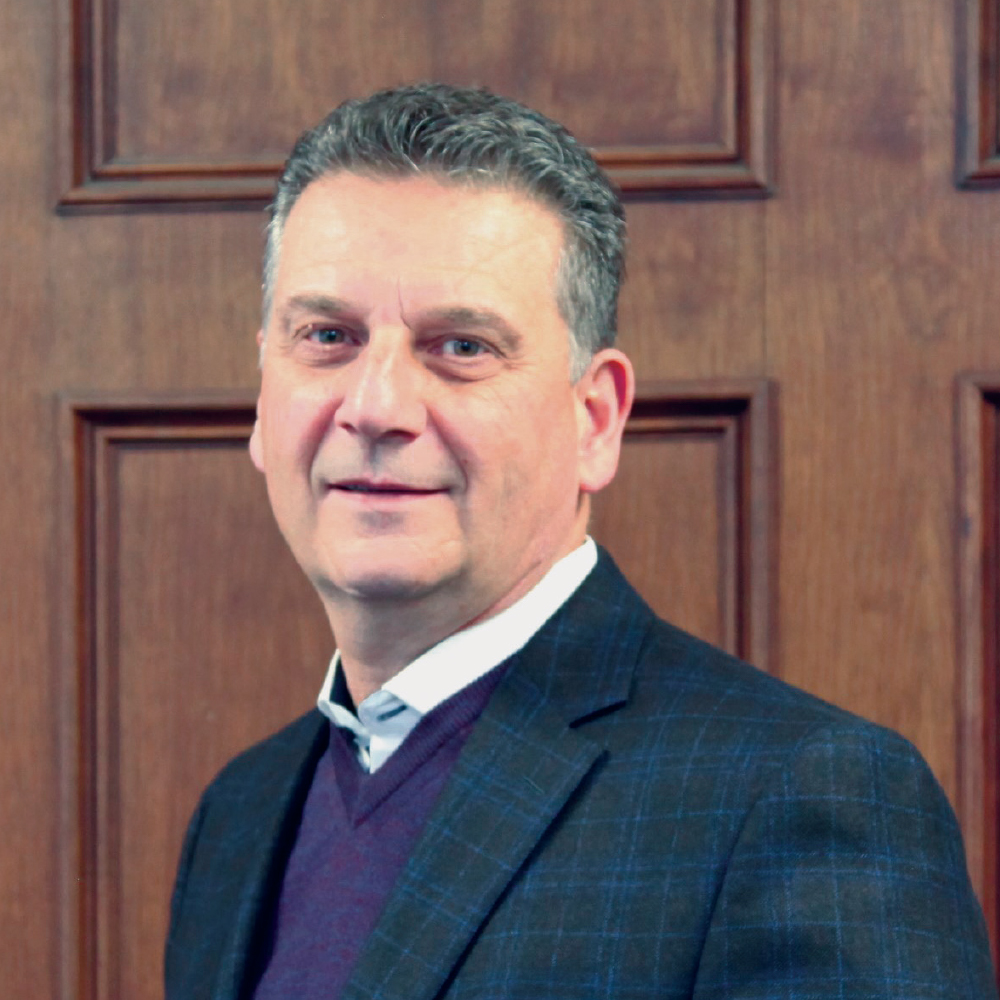 Marco Altomare has been in the utility construction industry for over 30 years. Marco was the Contracts Manager with Entera since its inception in 2006. In April of 2019 Marco was promoted to the General Manager role at Entera. Prior to his appointment to Entera, Marco worked with one of Entera’s parent companies, Black & McDonald Limited. Throughout his career he has held various positions of increasing responsibility and has extensive experience in all aspects of utility construction. 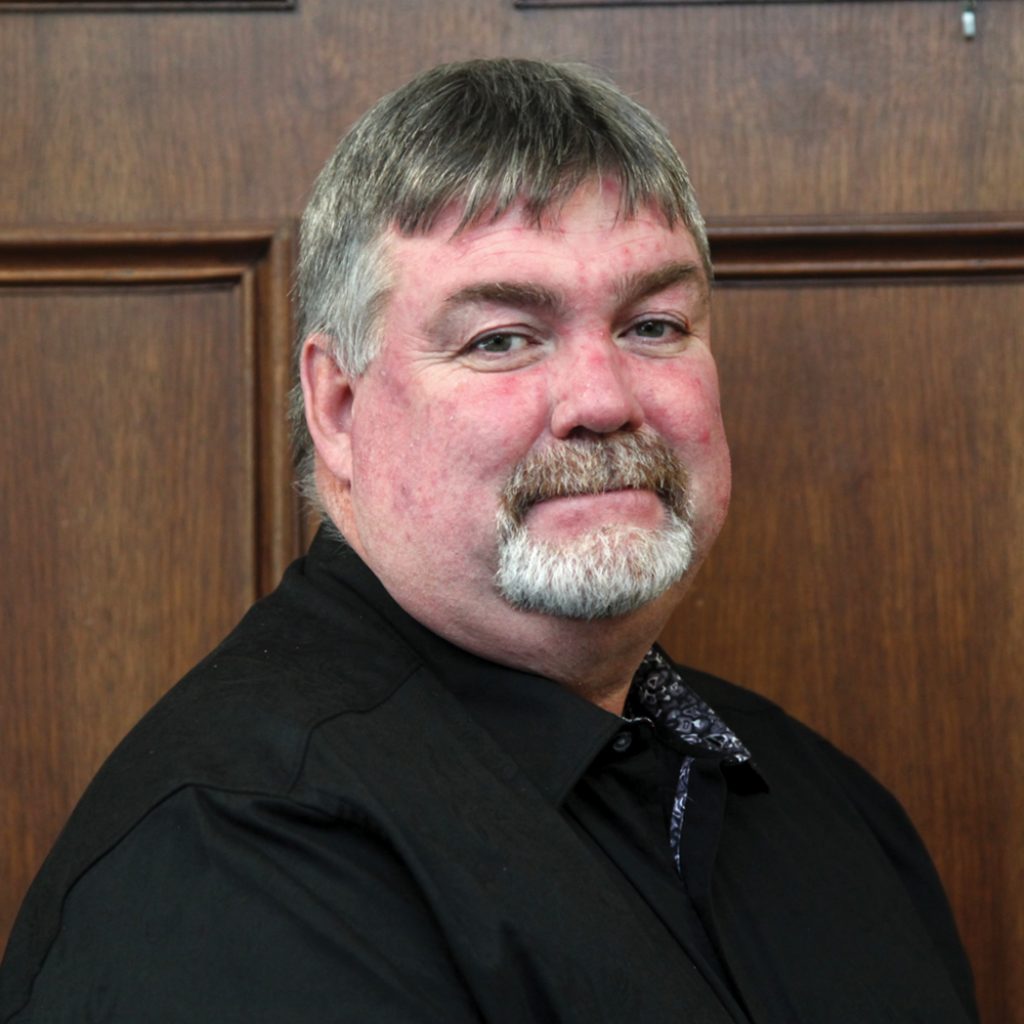 John Wood joined Entera in June 2016 and was appointed H.V. Electrical Superintendent. In June of 2020 He was appointed Electrical Operations Manager responsible for the overall operations of Entera’s Electrical groups. John brings over 30 years of electrical knowledge from the Electrical/Utility contract world. He has his Master Electrician accreditation and is a Red Seal Licensed Powerline technician. 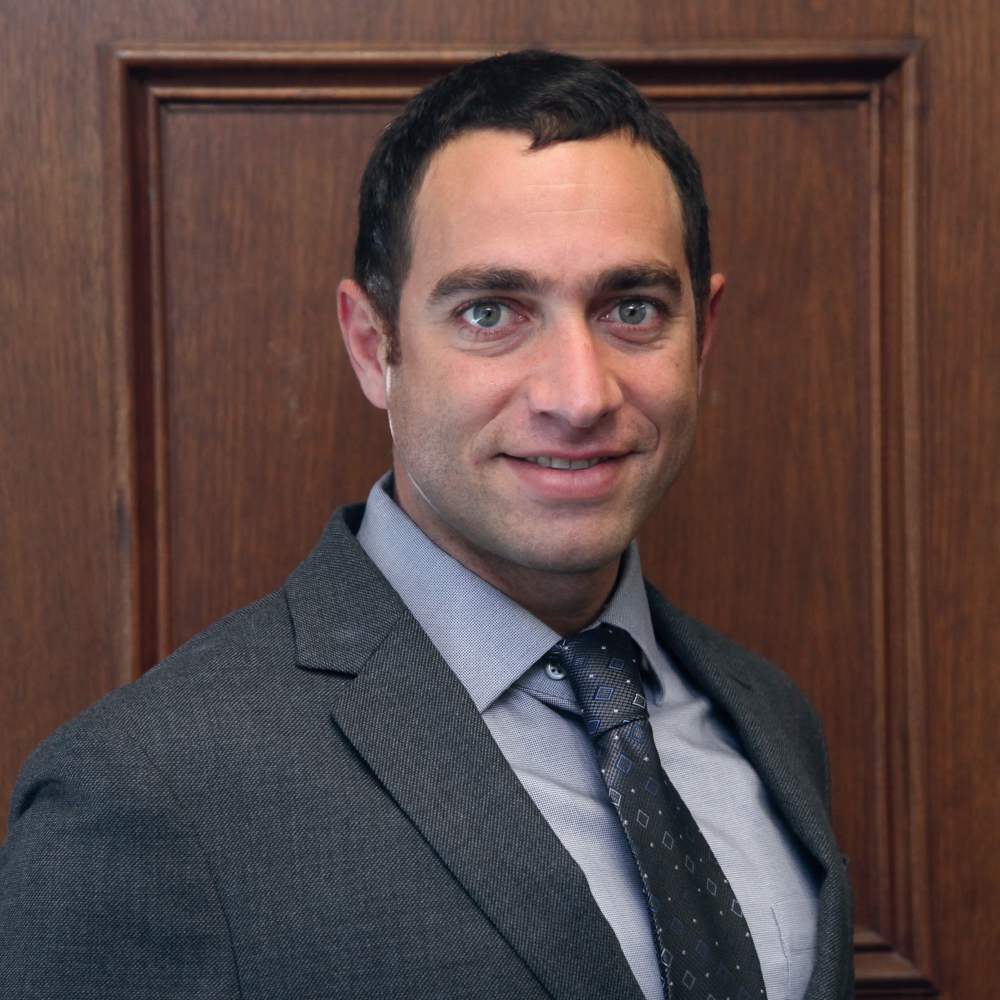 Nima Eslami Has been in utility construction business for over 10 years. He joined Entera in August 2013 and is responsible for Design department activities. He has experience in Electrical & Civil Power Distribution Design including Estimating, Scheduling, Procurement, and Asset/Project Management.

Ted Giesbrecht has been in the Utility Civil Sector for over 31 years serving as Labourer, Foreman, Superintendent and Inspector installing or inspecting a multitude of utility infrastructure. Ted was one of the original members of Entera when our company was formed in 2006. Almost immediately his talents for organizing and leading heavy civil projects were recognized. In 2020, Ted was promoted to Operations Manager for all civil work and continues to lead by example in design, planning and executing civil projects on time on budget. 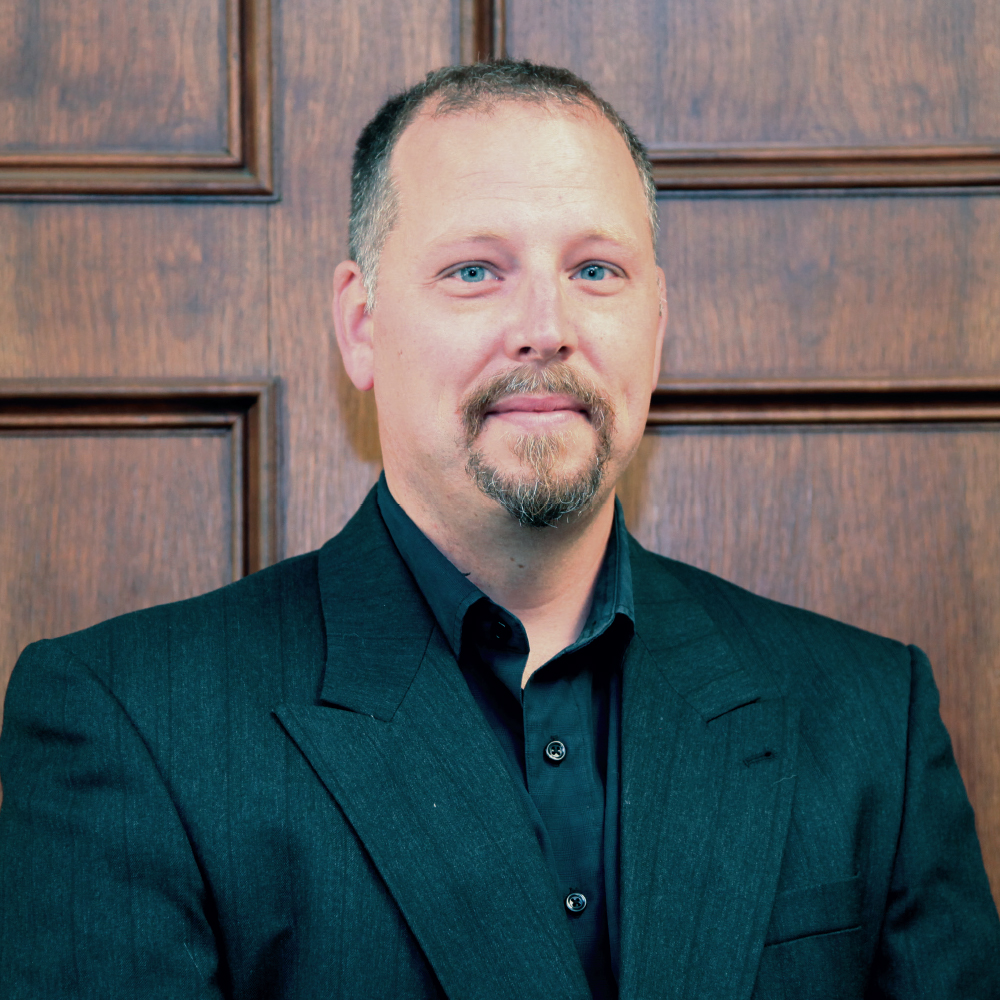 Adam joined Entera in 2006 and has grown in his career along with Entera’s growth. He came to Entera after receiving his BASc from Ryerson University in Occupational Health & Safety and has continued his career development by achieving several industry designations including the CRSP, CHSC and NCSO. Starting as a Safety Advisor, as Entera took on more responsibilities with our Customers, so to did his responsibilities grow, becoming the Safety & QA Manager in 2008. The Safety Department now has five full-time Advisors and an Administrator to support the field operations and progress Entera’s continuous improvement initiatives to meet our corporate goals and obtain industry achievements, such as the recent accreditation to the ISO 45001:2018 OHS Management standard.